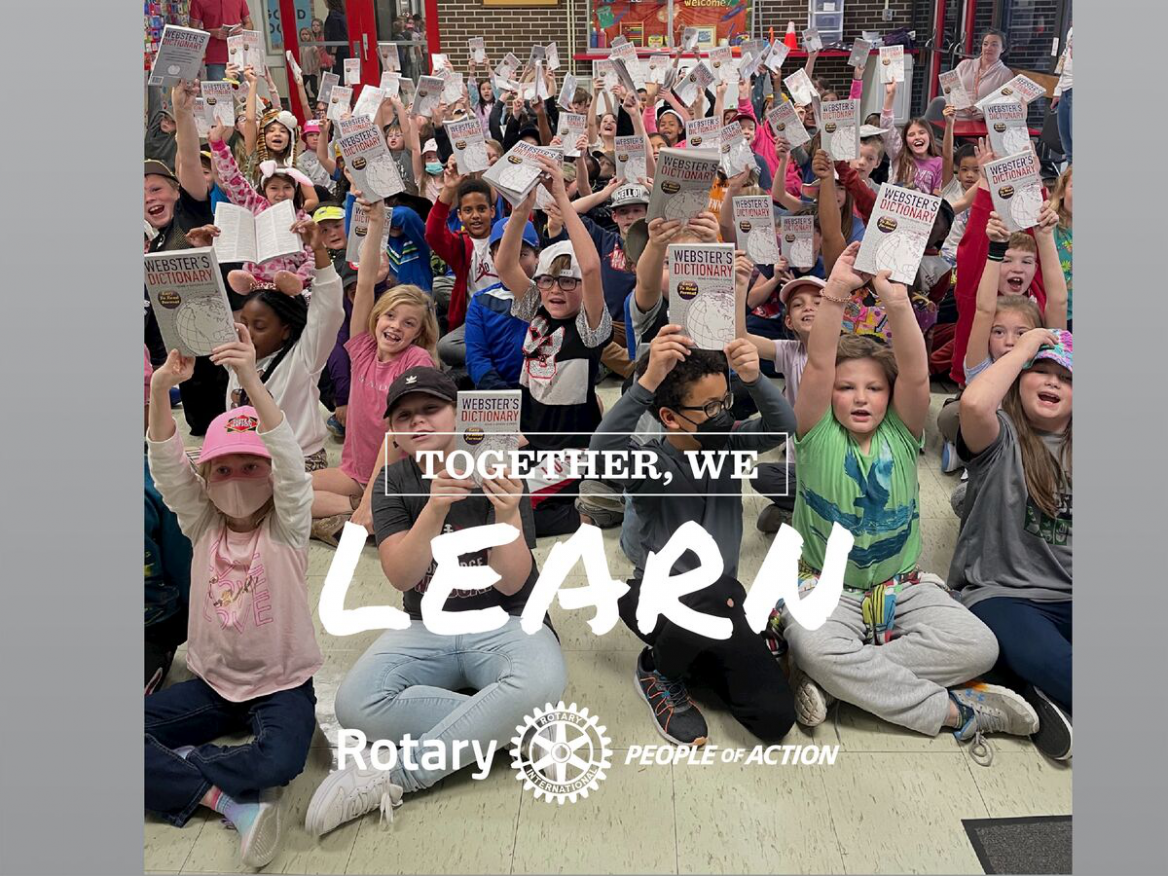 THE major initiative Rotary is known for around the world is their amazing sustained effort to eliminate polio worldwide. Not only is Rotary International on the brink of blighting this disease from the face of the earth, but massive good has been done in the field of world health from the ground work that Rotary's efforts have laid in this endeavor.

Learn More About the Effort to End Polio Now

Rotary Club of Oak Ridge Raised $23,000 in 2020 to Help Eliminate Polio Worldwide With the Power of Donuts 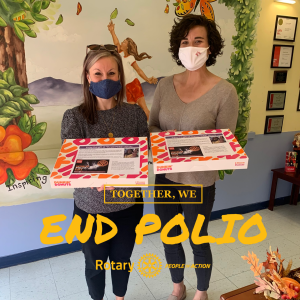 Wednesday, October 21st was Purple Pinky Donut day for local Rotary District 6780, and this year $1.2 Million were raised by the district, with $23,000 coming from the Rotary Club of Oak Ridge to help eliminate polio worldwide. The event was a local campaign developed as part of World Polio Day, which is celebrated worldwide by Rotary International and its affiliated clubs.

The Purple Pinky Donut initiative was started in 2017 by Rotarian and Dunkin’ Donuts franchisee, Dave Baumgartner who owns more than 20 Dunkin’ locations around East Tennessee. Each Dunkin’ location Baumgartner owns specially prepared eclair-shaped donuts made to look like a pinky finger painted with the iconic purple color used to mark those who have received the life-saving polio vaccine. Local Rotary clubs then purchase and/or sell pre-orders of the donuts. One hundred percent of the money raised goes to Rotary International’s PolioPlus fund after receiving matched funds from the Rotary district and then 2:1 matching by The Bill and Melinda Gates Foundation. Those funds go to support planning and coordination by technical experts, volunteers who go door-to-door with vaccines, and public health communications about the vaccine itself.

Many of the Oak Ridge Rotarians who purchased donuts this year designed that their purchase be given away to others and several volunteers delivered 88 boxes of donuts to first responders and local nonprofits like the Boys and Girls Club and Girls, Inc.